Adidas: Diving into Body Positivity with a Liquid Billboard

We set out to inspire all women in MENA to embrace water with confidence by introducing  adidas’ first inclusive swimwear line. A YouGov survey commissioned by adidas in 2021 revealed that only 12% of women in the United Arab Emirates are completely comfortable wearing a swimsuit at a public beach or pool. Body shame and lack of privacy are the two main reasons women do not feel comfortable in their swimsuits. In addition, 32% of women in the world don’t feel comfortable swimming in public; in the Middle East, that number rises to 88%. adidas wanted to reinforce inclusivity in swimming with the launch of its first full-cover swimwear collection.

adidas and Havas Middle East created a movement that encourages women in MENA to see water as a liberating space, through a bold activation at one of Dubai’s most popular beaches. We connected with women in MENA by creating a swimmable billboard — a safe space that became their very own statement of freedom in waters. The world’s first swimmable billboard was made to encourage every woman in Dubai to become an ambassador of adidas’ new inclusive swimwear collection, irrespective of their shapes, ethnicities, abilities or religion. By physically diving in, women from all walks of life took a “public” leap of faith and became part of a global conversation. Many of these swims became personalized posters used to promote the new line — as they were projected live on the country’s largest digital display. 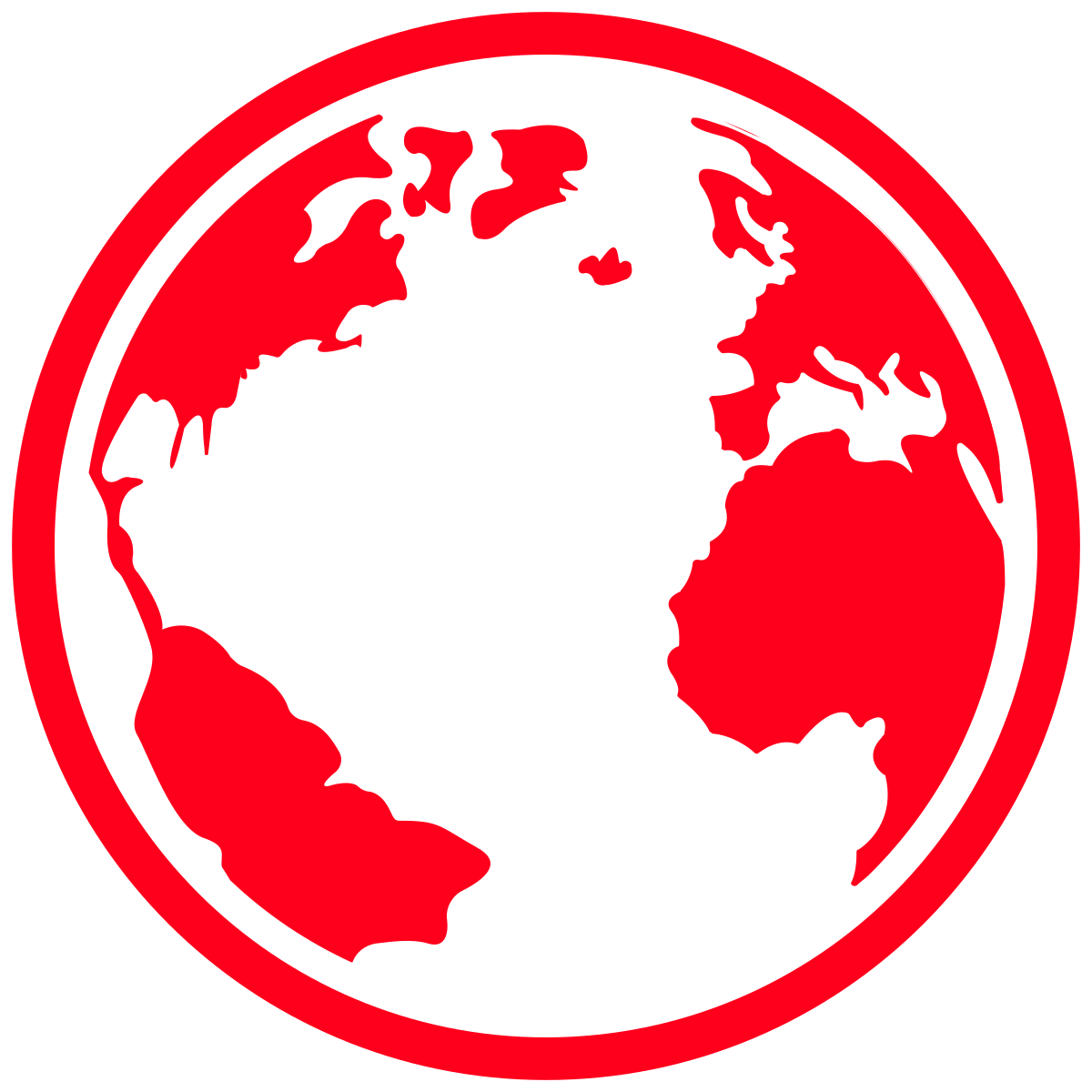 Within a week, the billboard started a global conversation about adidas’ mission to create real, lasting change for women, delivered through product innovations 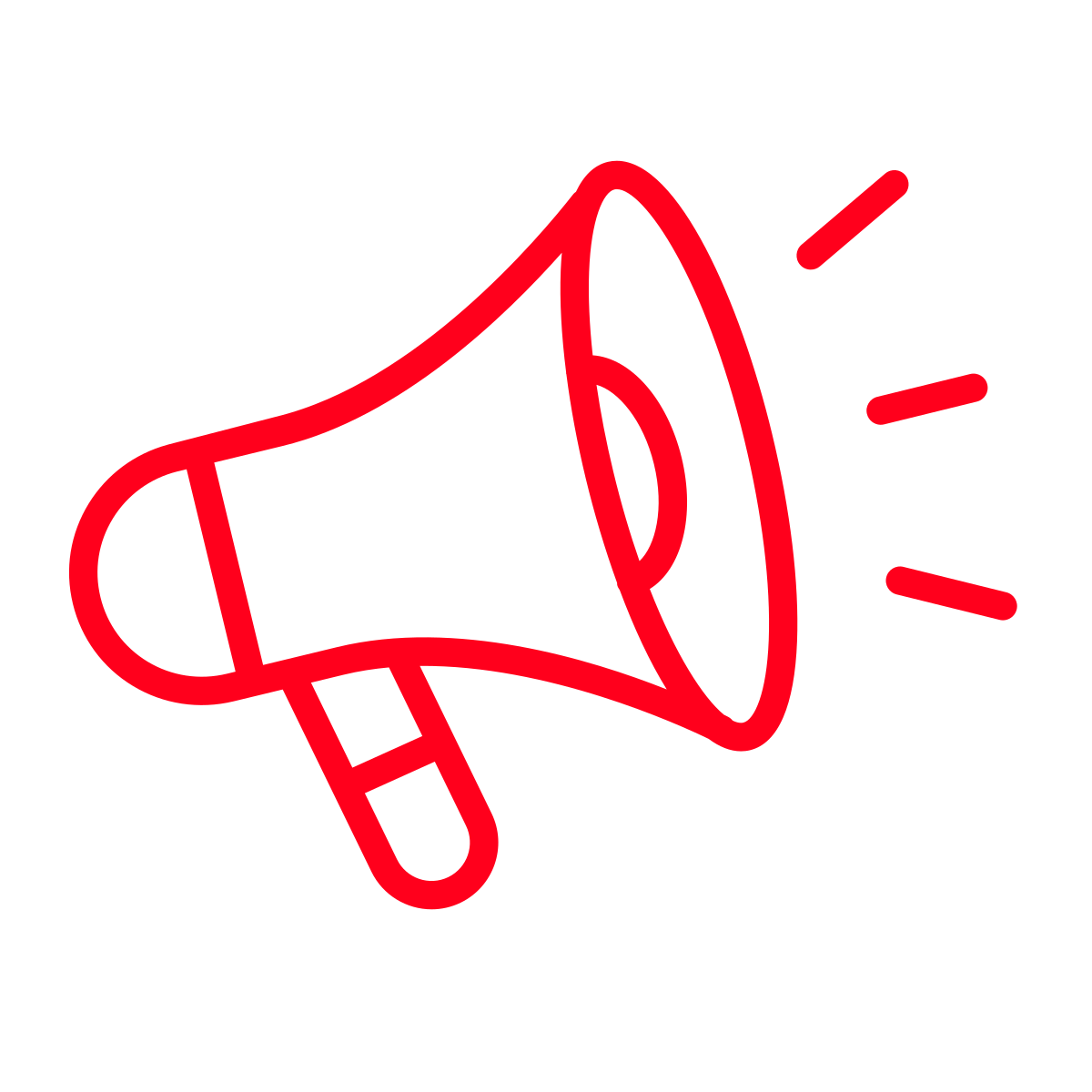 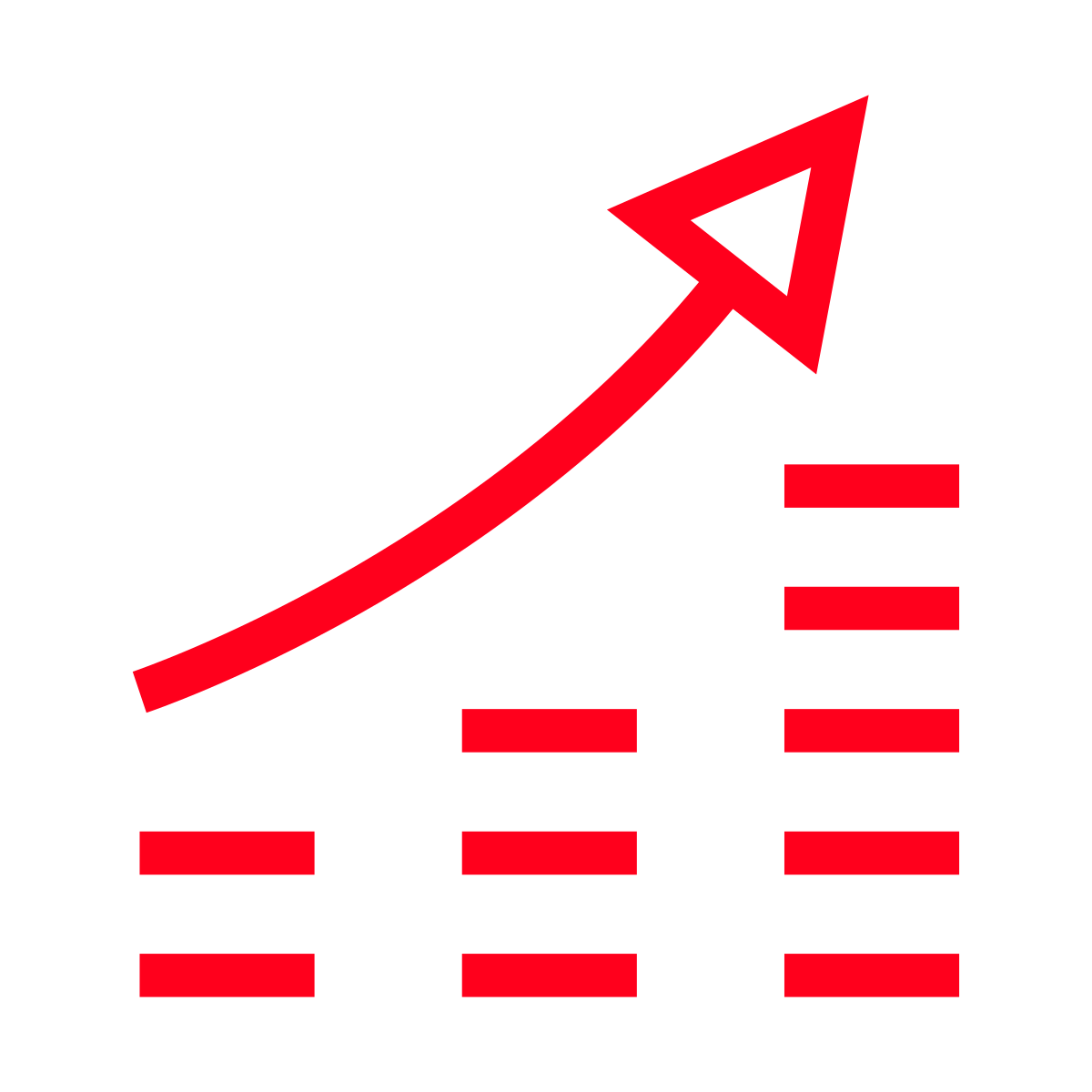 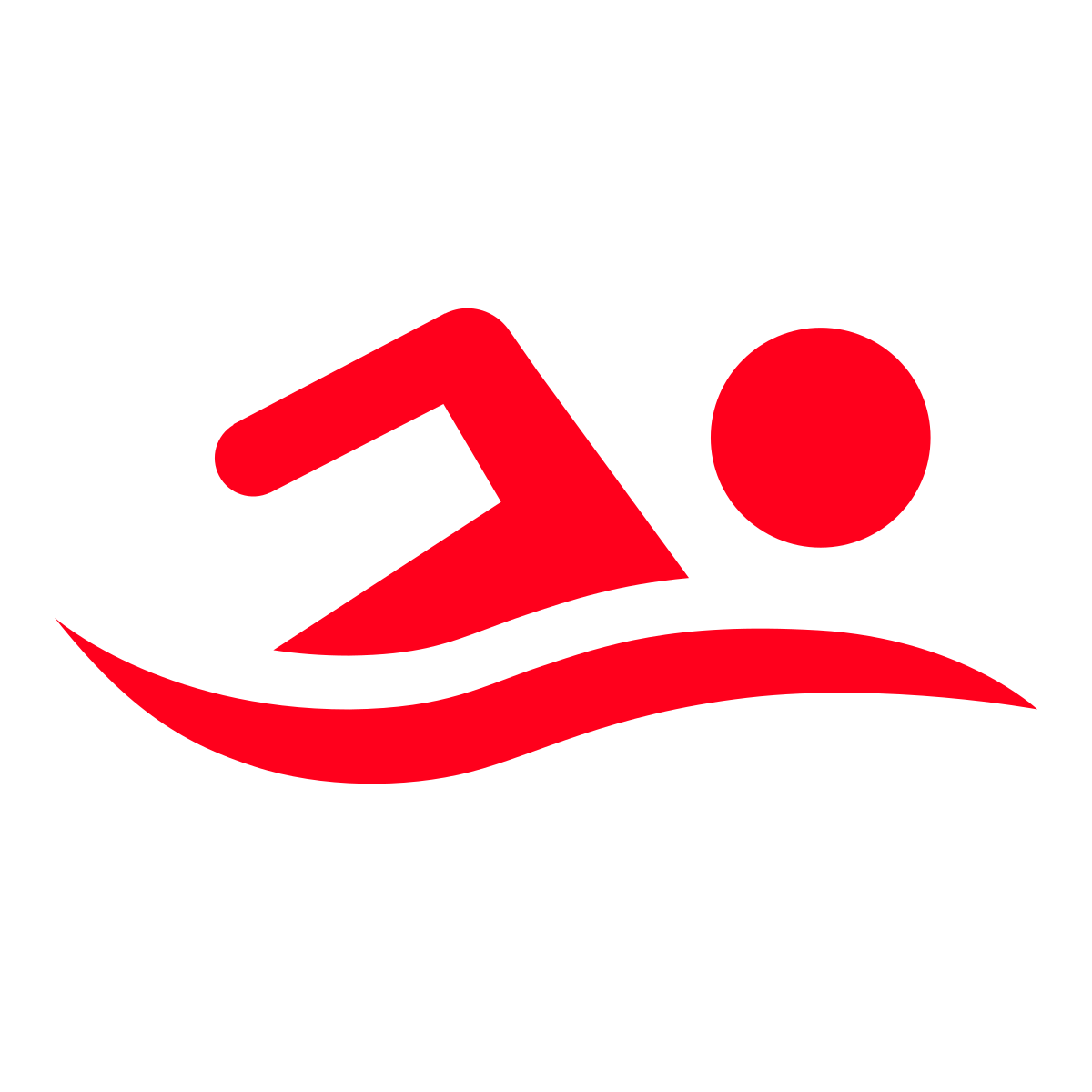 36% of women now feel comfortable in water vs. 12% initially 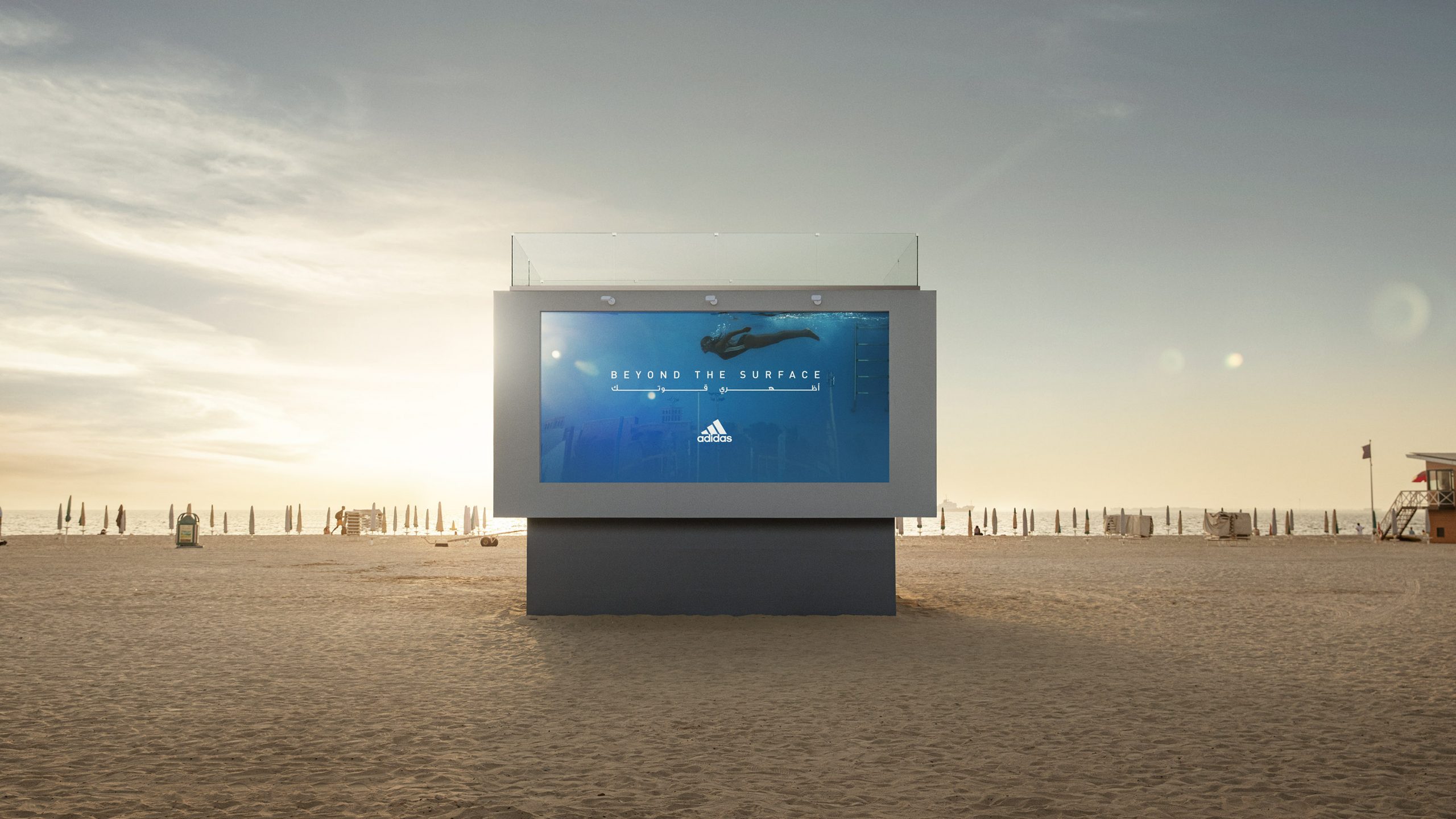