To communicate a key milestone for Thermomix — the 50th anniversary of the brand — we were challenged to create a disruptive PR activation, not only to generate media and digital quality coverage, but to directly connect with consumers, KOLs and stakeholders. The key message: a celebration of five decades of innovation.

Red Havas Spain developed an exclusive brand experience. We created Cincuenta, the five-decade restaurant, the only one in the world where only dishes cooked with Thermomix ® are served. This ephemeral space located in Madrid recreated a gastronomic journey through the last five decades, with a totally immersive culinary experience that was open to the public for a week. A specially designed menu was served in five thematized dining rooms — one for each decade. A tour on culinary innovation was guided by Thermomix.

To generate reach and maximize the conversation, we developed a communication strategy around this storytelling that generated coverage even before the opening of the restaurant. We created a panel of five TOP ambassadors; each one of them represented one of the five decades that Thermomix ® has been on the market. In addition to playing a key role in the restaurant’s opening event, the ambassadors created content for the brand’s social networks, for their own channels, and also for media. Along with providing an ongoing press office, Red Havas Spain organized media partnerships with two key lifestyle and gastro magazines and collaborated with the lifestyle and entertainment website City Confidential for the consumer and influencer marketing strategy during the entire time the restaurant was active. 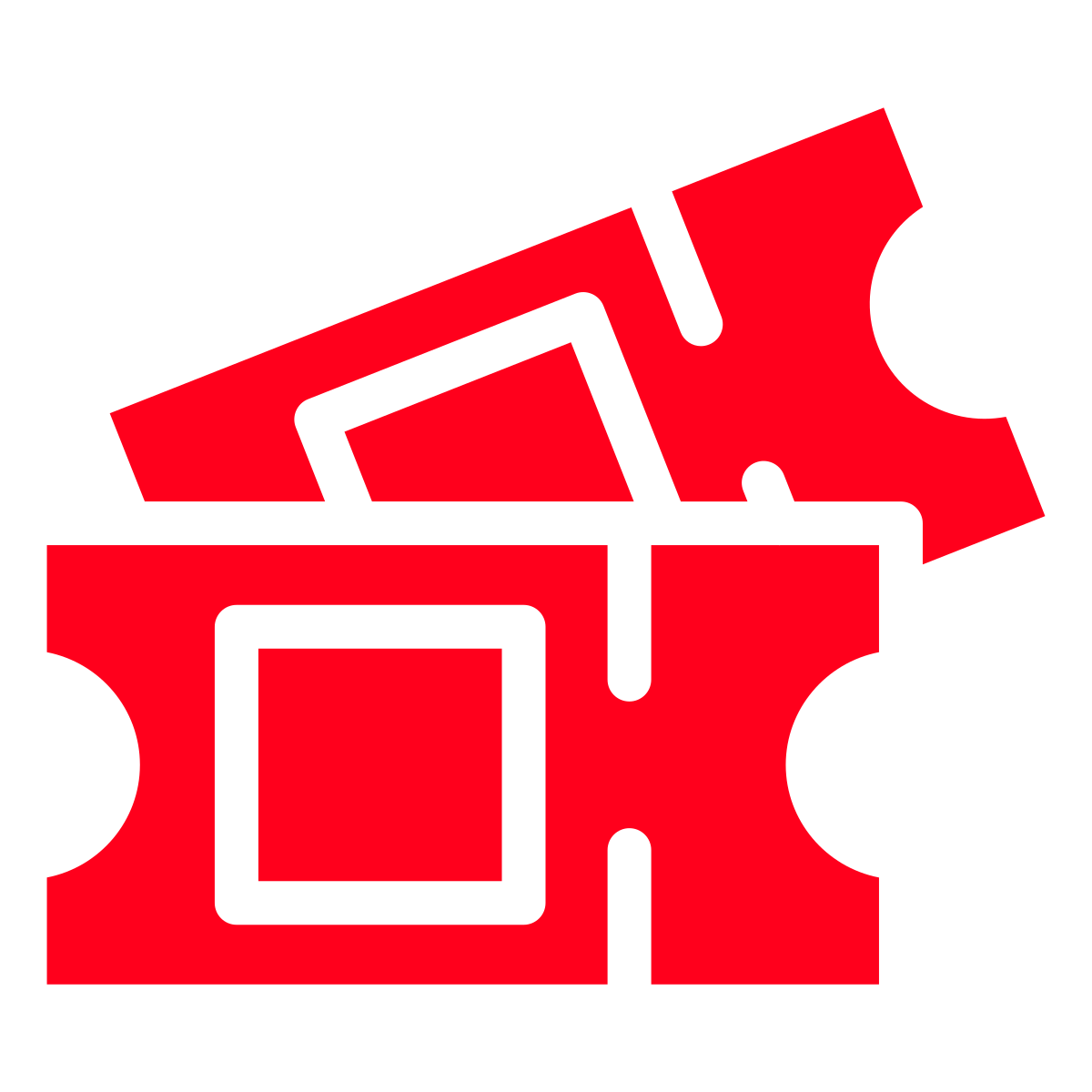 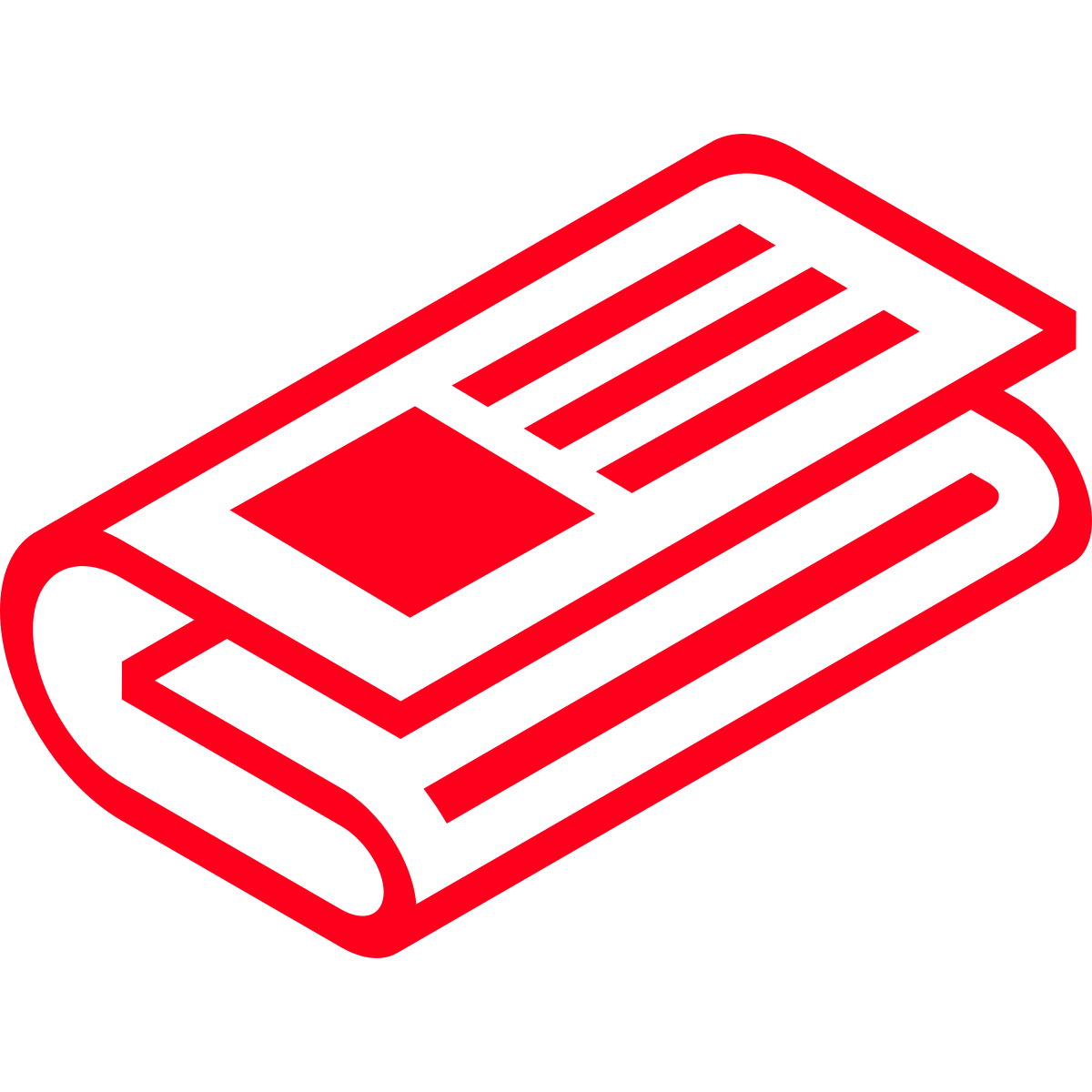 More than 130 impacts in media 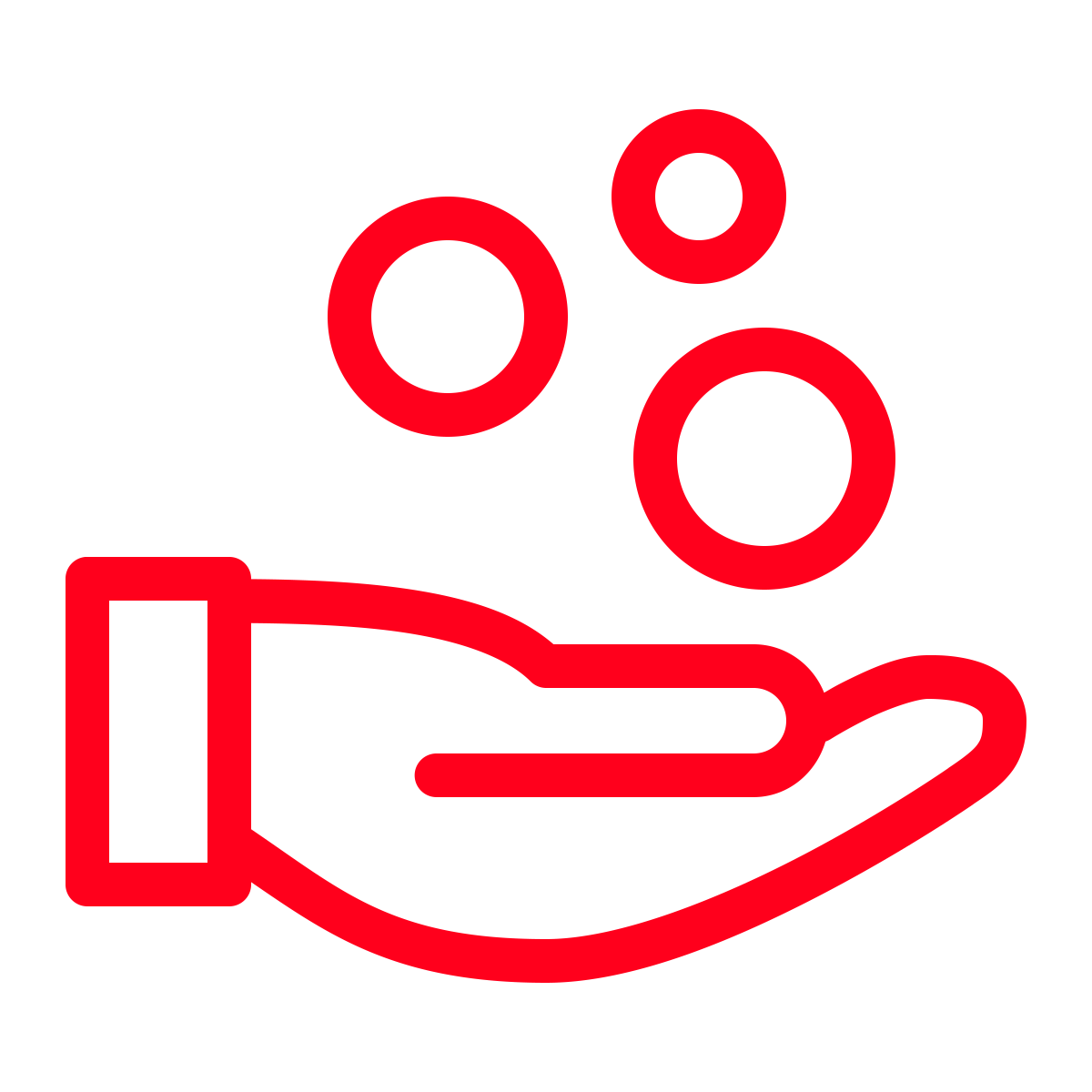 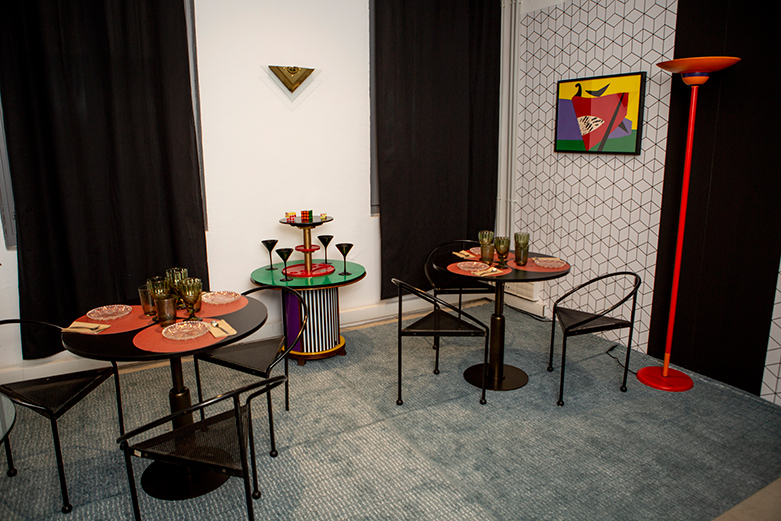